Online-Jugendfachseminar: Youth and Protest in the U.S.

Young people have been protesting against gun violence and demanding more comprehensive gun regulations for years now - a strenuous effort with hard earned progress in some respects. At the same time, the Sunset Movement - which is similar in some ways to the Fridays for Future movement in Germany - has been pushed forward due to adolescents and young adults. Young voices are also prominent in the Black Lives Matter movement and illustrate the fact that younger Americans are not disengaged, Gen Z is demanding a place at the table! Oftentimes outside of established political party structures, they raise their voices and concerns on a variety of topics, on the streets as well as in the digital sphere. This seminar will take a look at the history of protest and activism in the United States and aims to highlight the similar and different challenges and opportunitites for young people to get in involved in political activism - on both sides of the Atlantic. We're looking forward to discussing these developments in the context of their political structures and societies with a group of interested students! 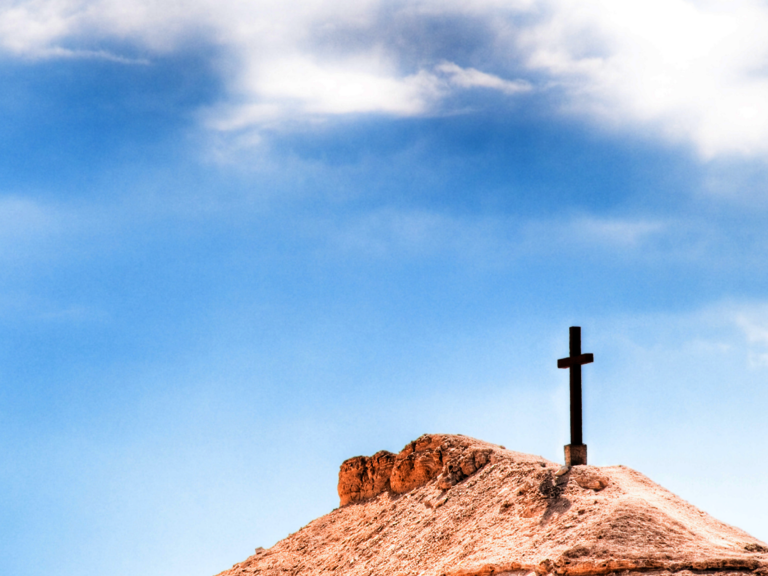 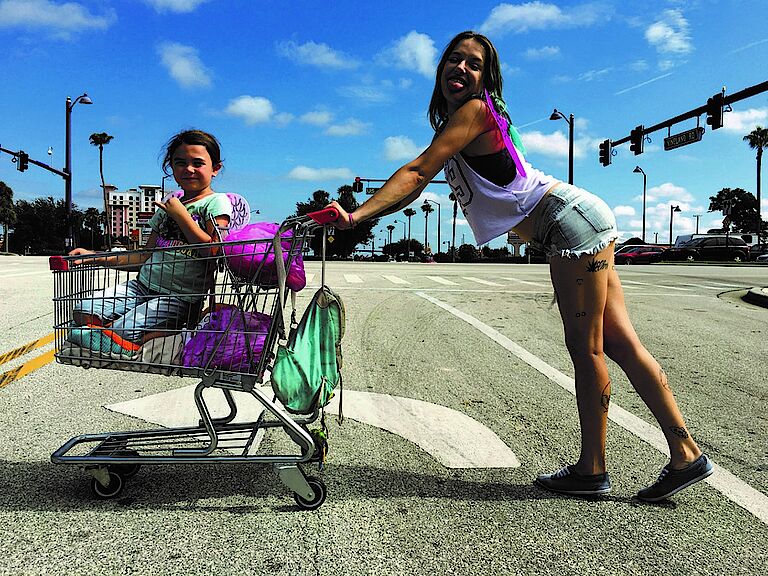 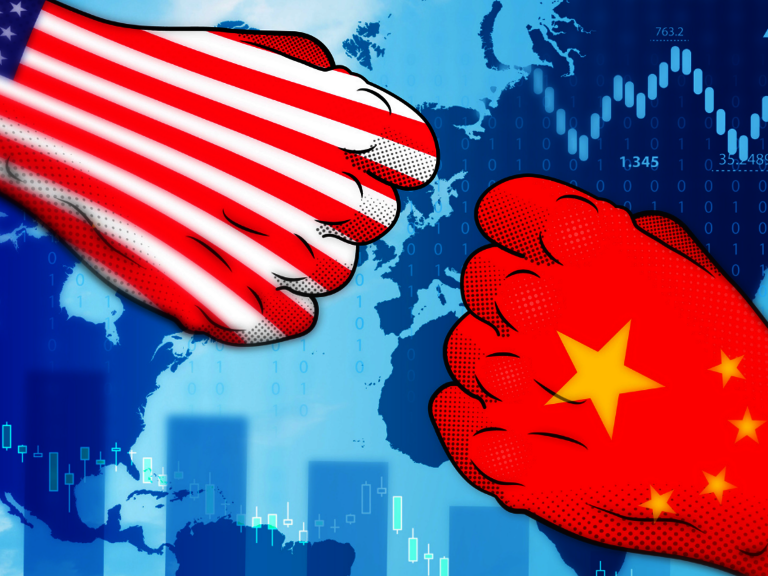 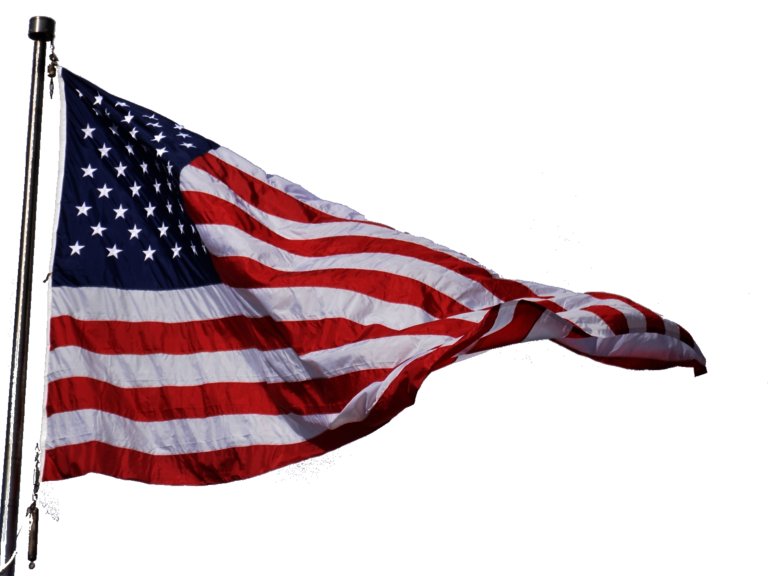 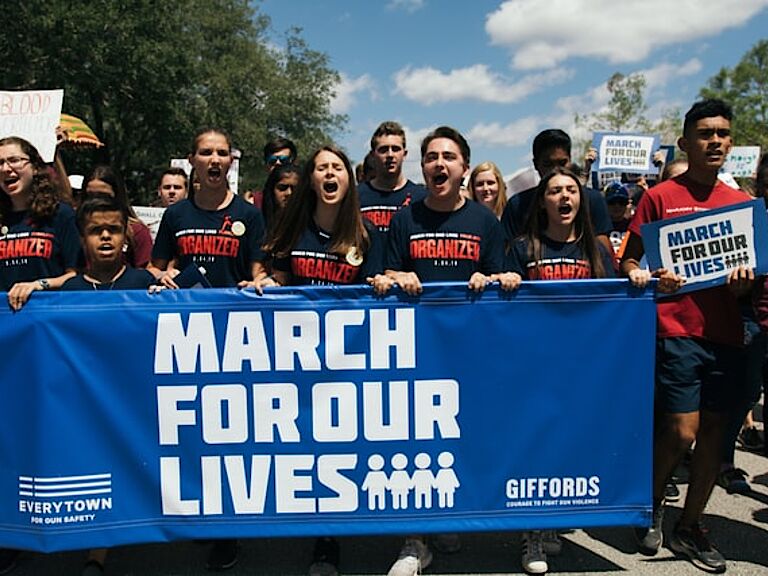 Online-Jugendfachseminar: Youth and Protest in the U.S.