The research project Kasernen im Kopf, produced under the mentorship of the Atlantic Academy and supported by the Alexander von Humboldt Foundation, aims to add to the current state of research regarding the U.S. military community in Rheinland-Pfalz. The project is led by Allison Haskins, former Atlantic Academy intern and current Alexander von Humboldt Foundation German Chancellor Fellow. Just as parts and people of eastern Germany often experience Mauer im Kopf, when the history of the Berlin Wall still affects and influences the experiences of those that live there long after its demise, the Kaiserslautern Military Community often views their community and local German-American relations through the outdated lens of the Cold War and a more militarized time.

Kasernen im Kopf instead seeks to engage with today’s Kaiserslautern Military Community: soldiers, airmen, politicians, neighbors, business owners, youth; civil and military; German and American. It seeks to move away from the persistent narrative of comparison: the narrative that consistently compares life in the Kaiserslautern Military Community today to life during the Cold War, leaving a cognitive dissonance between the reality of civil-military relations today and those right after World War II. Through research, and interviews that look into the past as well as confront the present, this project will inform the community of the current state of civil-military relations in Rheinland-Pfalz, helping to fill the almost ten-year gap of research.

This webpage will be home to all the findings of this project, including blog posts, long-form articles, and social media posts. It will also include useful resources on the study of transatlantic civil-military relations. 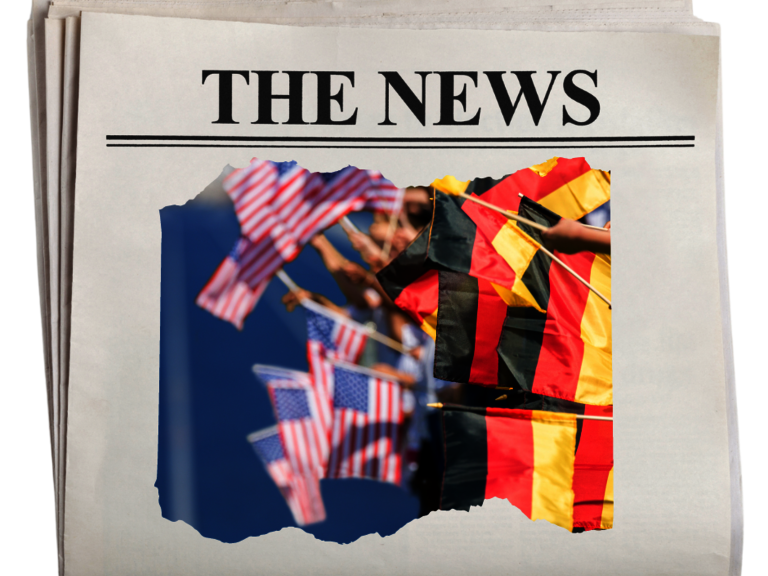 Our research fellow Allison shares her latest observations on civil-military relations in the Kaiserslautern Military Community. 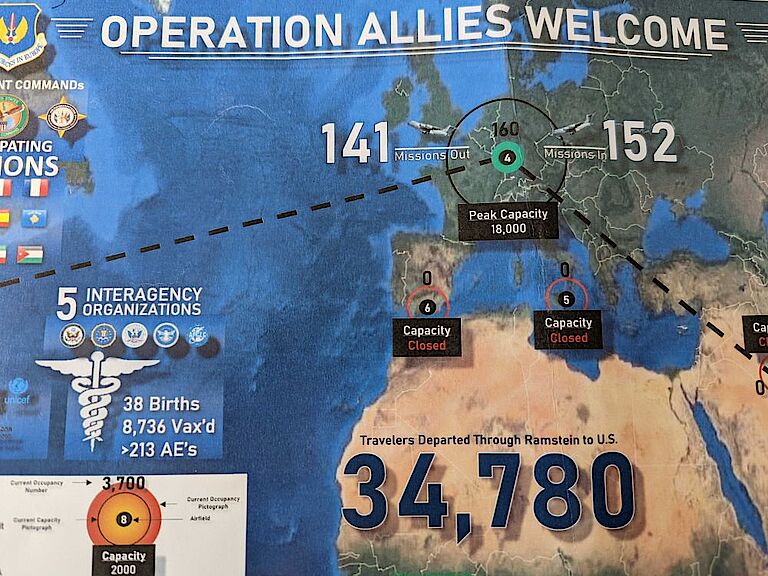 In her second blog post, research fellow Allison Haskins dives into current events that have impacted the civil-military community in the KMC. 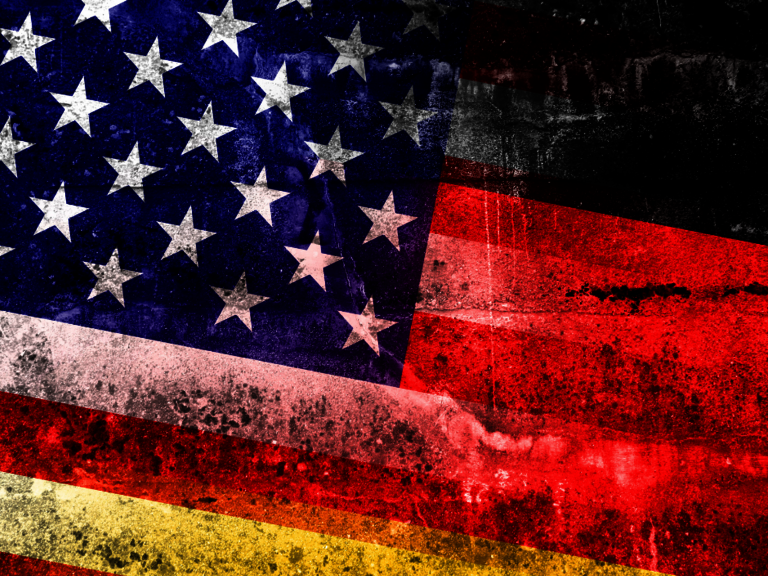 As part of the project, various primary and secondary sources will be evaluated and are crucial to inform our understanding of civil-military relations in Rheinland-Pfalz. Here you can find a selection of books, documentaries and papers that are great starting points for a more comprehensive understanding of the U.S. military presence and its impact.

"Teaching NATO", an event for teachers and interested students, October 11, 2022

News for the KMC Area

US Air Force
“US Air Forces in Europe and US Air Forces in Africa (USAFE) is headquartered on Ramstein Air Base. As the air component for both U.S. European Command and U.S. Africa Command, USAFE-AFAFRICA executes the Air Component missions with forward-based airpower and infrastructure to conduct and enable theater and global operations. USAFE-AFAFRICA directs air operations in a theater spanning three continents, covering more than 19 million square miles, and containing 104 independent states.” (USAFE)

Ramstein Air Base
“Ramstein Air Base is located in the German state of Rhineland-Palatinate (aka Rheinland-Pfalz) and is part of the Kaiserslautern Military Community -- the largest American community outside of the United States. The 86th Airlift Wing  is the host wing at Ramstein Air Base, Germany. Ramstein is assigned to U.S. Air Forces in Europe. With its seven groups and 30 squadrons across four bases in Germany, Spain, Belgium and Portugal, the 86th conducts U.S. Air Forces in Europe’s only airlift, airdrop, and aeromedical evacuation flying operations providing rapid mobility and expeditionary combat support for military operations. Ramstein is also home to two mission partners: the 435th Air Ground Operations Wing and the 521st Air Mobility Operations Wing.” (Ramstein Air Base)