Atlantic Forum: Bipartisanship in a Polarized Age: When Democrats and Republicans Cooperate on U.S. Foreign Policy

His analysis draws on an original data set of congressional foreign policy votes, as well as case studies of major recent U.S. debates over economic sanctions, the use of military force, international trade, and spending on diplomacy and foreign aid.

He has also published numerous journal articles, book chapters, policy reports, and articles in major newspapers and magazines. He is currently working on a book entitled Bipartisanship in a Polarized Age: When Democrats and Republicans Cooperate on U.S. Foreign Policy. Dr. Tama has been awarded a fellowship or research grant by the Social Science Research Council, Woodrow Wilson Center, American Political Science Association, IBM Center for the Business of Government, Lynde and Harry Bradley Foundation, and Carnegie Endowment for International Peace. He has served as a senior aide in the U.S. House of Representatives, foreign policy speechwriter, and national security advisor to Barack Obama’s 2008 presidential campaign. 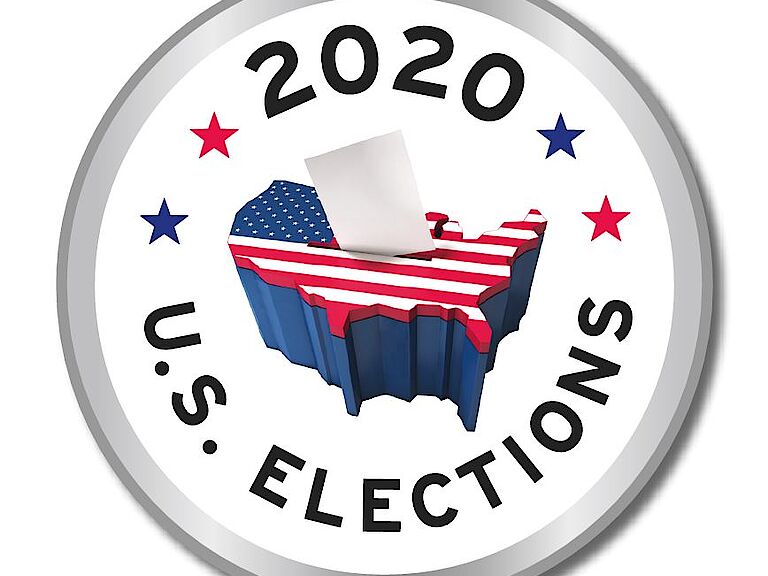 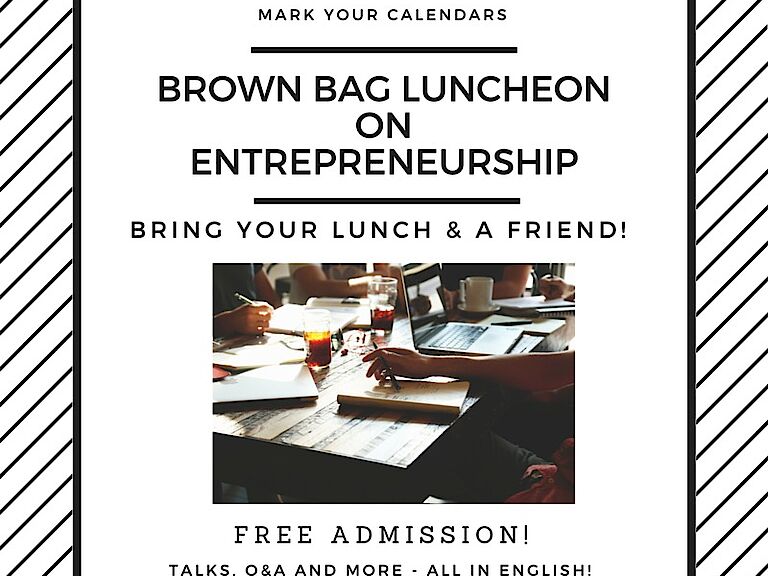 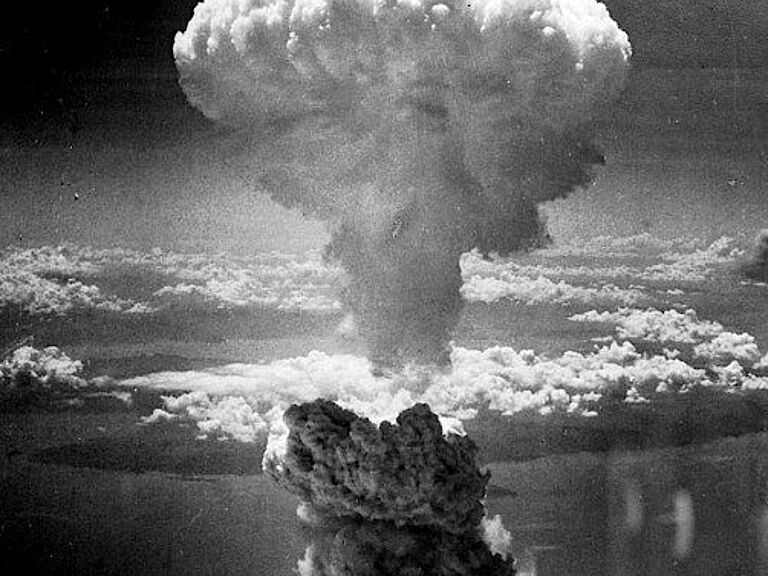 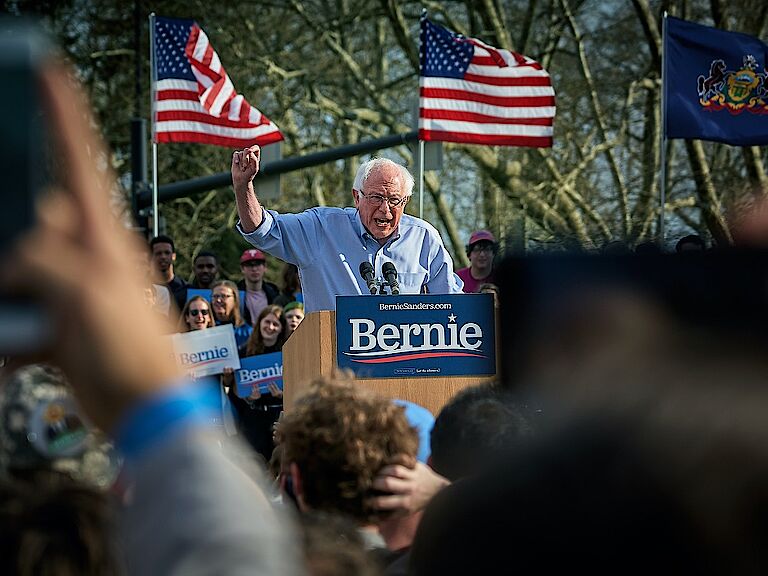