Movie Show AMERICA ON SCREEN: One Of These Days (original with German subtitles)

The movie theater series AMERICA ON SCREEN includes seven events from Friday, Aug. 19 through Monday, Dec. 19, 2022, each with free admission and no reservations. Free tickets for One Of These Days can be picked up at at the box office of Union – Studio für Filmkunst, Kerststraße 24, 67655 Kaiserslautern up to seven days prior to the event. Ticket availability is limited and subject to the current provisions of the Corona Control Ordinance of the State of Rheinland-Pfalz.

One Of These Days

In a small Texas town, the same competition for a new pick-up truck takes place for the 10th time: 20 people are drawn by lot and then stand around the prize, which must be touched at all times with at least one hand. Among the participants is Kyle Parson who wants to prove to himself and his young family that he can provide for them despite financial hardship. The winner is the one who keeps his hand on the vehicle the longest, but on the way to victory it soon becomes clear that the competition will lead to disaster. One Of These Days portrays a society in which the view persists that equality of opportunity and prosperity are only a question of personal commitment and in which owning a car is a necessity of life.

This evening's guest at Union – Studio für Filmkunst is director and Texan-by-choice Bastian Günther, who will talk about his film and answer questions from the audience. (Language: German)

once again brings U.S. society, culture, and history to the big screen: we open the series with an outdoor cinema classic, search for the American dream in a small Texas town and meet the pioneers of the trans movement in San Francisco. Then, we fly a special mission with a group of Top Gun trainees, travel from a run-down laundromat into the multiverse, explore the world of social media with a student and his defective robot, and cycle across Germany in the footsteps of an American prisoner of war. In cooperation with the Union – Studio für Filmkunst in Kaiserslautern, the Provinz Programmkino in Enkenbach, the Moselkino in Bernkastel-Kues, and the Broadway Filmtheater in Trier, we will show selected films accompanied by keynote speeches and Q&As, to which we will welcome not only exciting experts but also directors and filmmakers from the USA and Germany.

born in 1974, studied directing at the German Film and Television Academy Berlin (dffb) from 2000 to 2006. After his graduation film ENDE EINER STRECKE won the First Steps Award, his debut feature AUTOPILOTEN premiered at the Berlinale in 2007 and won the MFG Star in Baden-Baden the same year. His second feature film, HOUSTON, premiered at the Sundance Film Festival, won the "Neues Deutsches Kino" funding award, and was released in German cinemas in late 2013. Then, the feature essay film CALIFORNIA CITY had its international premiere in competition at the Visions du Réel festival in Nyon. In the fall of 2015, the film won the Film Art Award of the National Gallery and received a 4-month exhibition at the Hamburg Bahnhof-Museum für Gegenwart). Finally, his current film, ONE OF THESE DAYS, premiered at the Berlinale 2020. Bastian Günther lives in Berlin and in Austin, Texas. 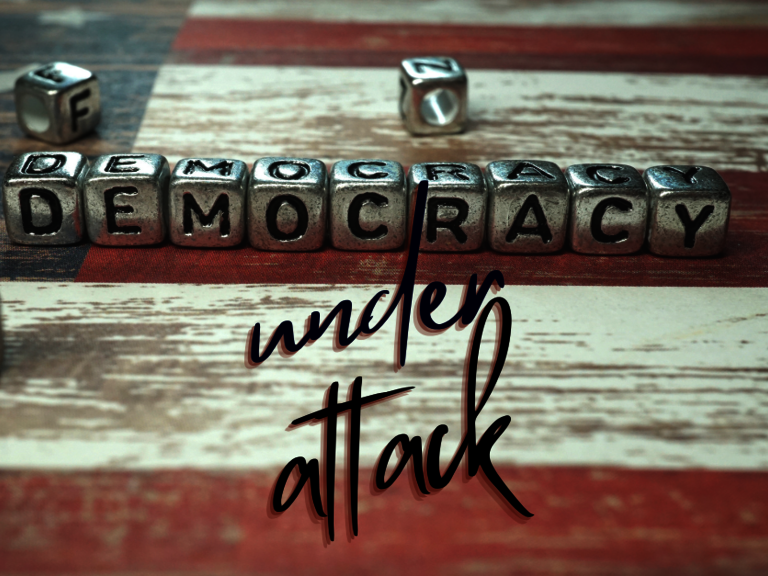 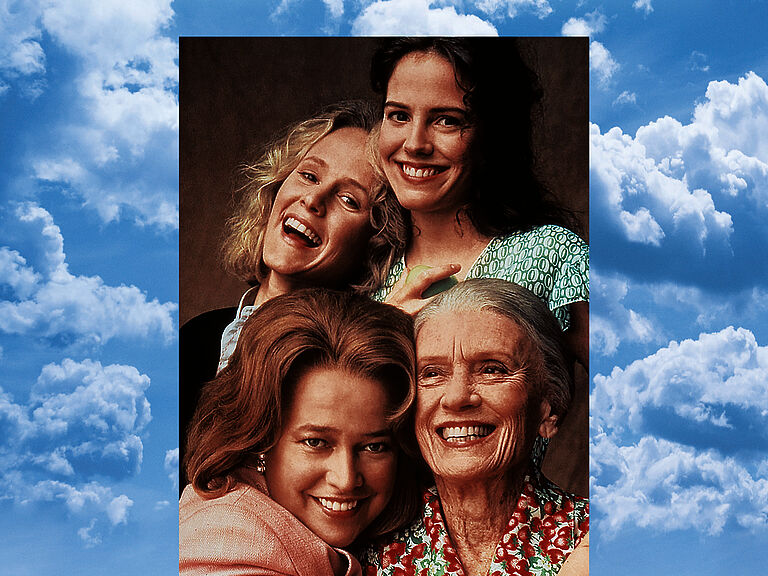 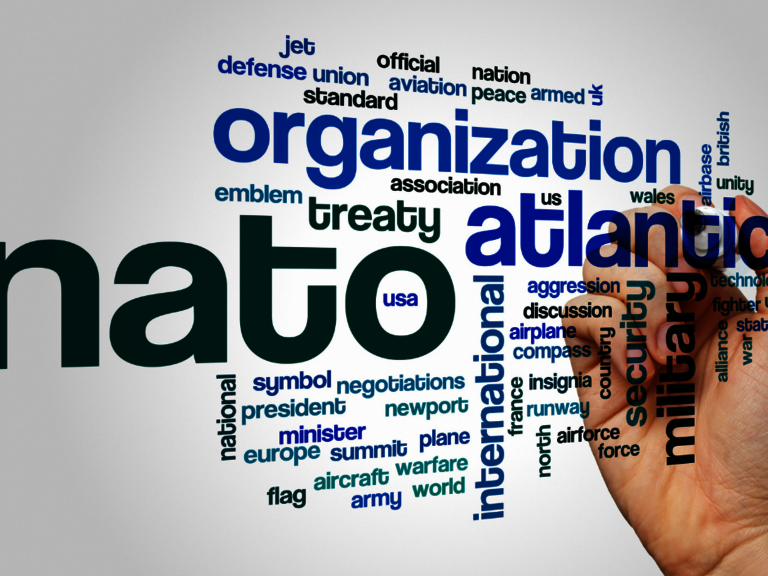 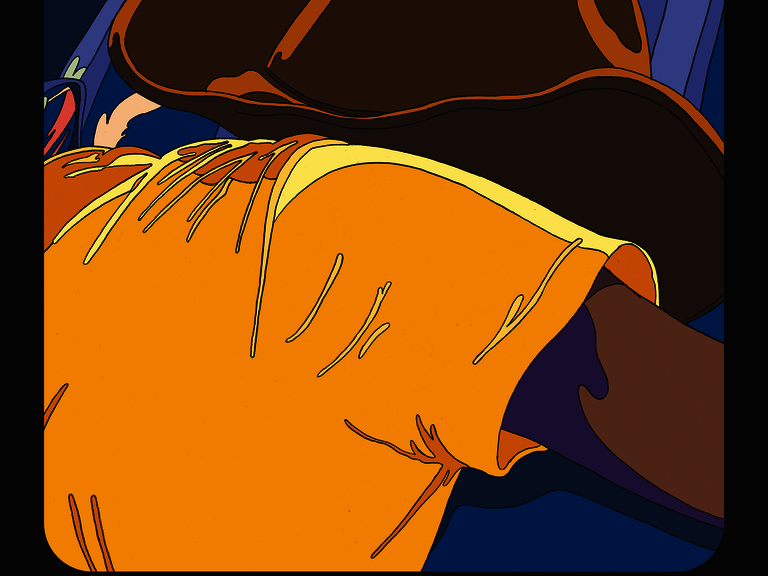 AMERICA ON SCREEN: One Of These Days (original with German subtitles) 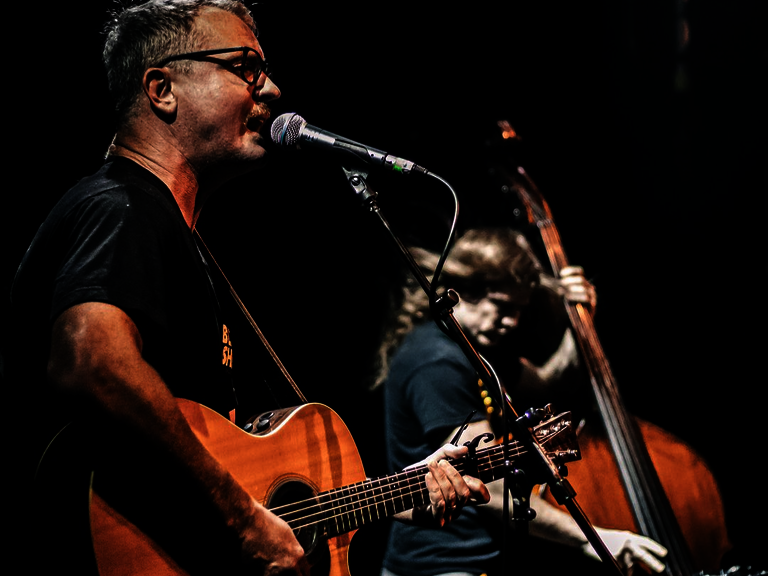