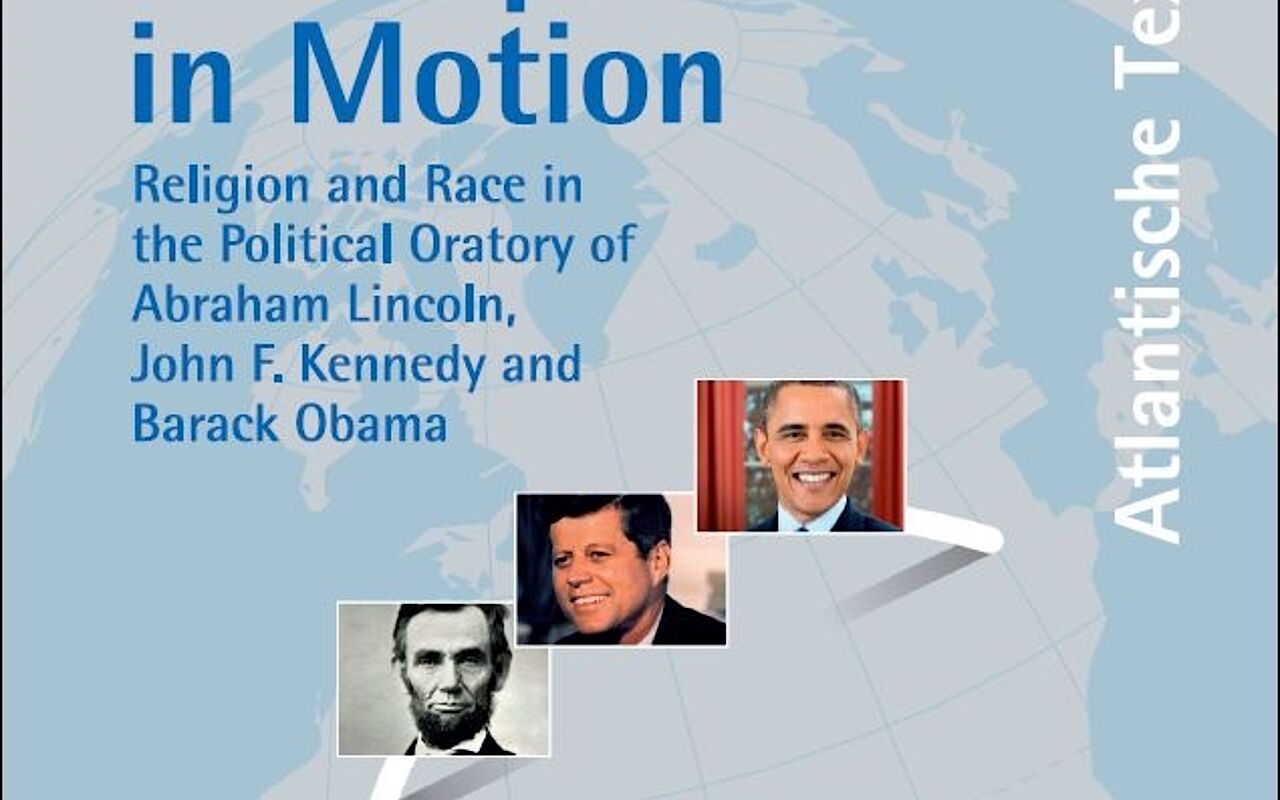 This study explores how the concepts of religion and race shaped the political oratory of Abraham Lincoln, John F. Kennedy and Barack Obama and how the Presidents used their rhetoric as a tool to promote change, to unite and to convince. Regarding religion, the author of this study is employing a notion called American civil religion, as defined by Robert N. Bellah in his essay “Civil Religion in America” (1967). With regard to race, a theory is developed based on Bellah’s American civil religion that is called American civil race. In the course of this study, the author is showing that Lincoln, Kennedy and Obama have created their own individual conceptions pertaining to religion and race: Adhering to civil religion, Lincoln created a sacred progression in his oratory and with regard to race, Lincoln understood that race is a conceptual construct that contains an “unstable logic” (Frye Jacobson). Corresponding to American civil religion, John F. Kennedy emphasized political issues but used religious language to describe these issues. Concerning the concept of race, Kennedy employed and progressed the notion that in this study is called American civil race which consists of a trinity comprised of moral judgment, tolerance and equality at its core. In the persona of Barack Obama, religion and race are closely connected. With regard to religion, he acts as a moderator. Additionally, he metaphorically presents himself as a bridge concerning race, while representing one of its contemporary figures gifted with the ability to impressively progress American civil race: through his own public persona which can be understood as a symbol for American civil race. 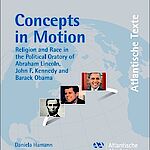 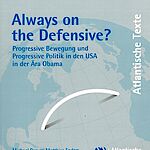 Band 40 - Always on the Defensive? 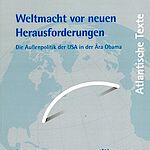