The movie theater series AMERICA ON SCREEN includes seven events from Friday, Aug. 19 through Monday, Dec. 19, 2022, each with free admission and no reservations. Up to two free tickets per person for Dear Sirs can be picked up at the box office of UNION – Studio für Filmkunst, Kerststraße 24, 67655 Kaiserslautern up to seven days prior to the event. Ticket availability is limited and subject to the current provisions of the Corona Control Ordinance of the State of Rheinland-Pfalz.

In cooperation with the state program „Welcome to Rheinland-Pfalz! Our neighbors from the USA“

U.S. filmmaker Mark Pedri grew up close to his grandfather Silvio as a child, spending a lot of time with him in the trailer park where he worked or on his front porch in the small town of Rock Springs, Wyoming. However, it wasn't until ten years after his grandfather's death that Mark discovered an archive of photos and letters that changed his life. While Mark knew Silvio was in World War II and a prisoner of war there, he and his grandfather had never talked about it. After discovering an incredible archive of photos, documents, and letters documenting Silvio's experiences as a prisoner of war in captivity and his subsequent march from camp to camp throughout Germany, Mark embarks on a journey, riding his bicycle across West Germany in Silvio's footsteps, to better understand the man who would become his grandfather.

Join us for a screening of the award-winning documentary film Dear Sirs followed by a live Q&A (in English) with the filmmakers, Director, Mark Pedri, and Producer, Carrie McCarthy. 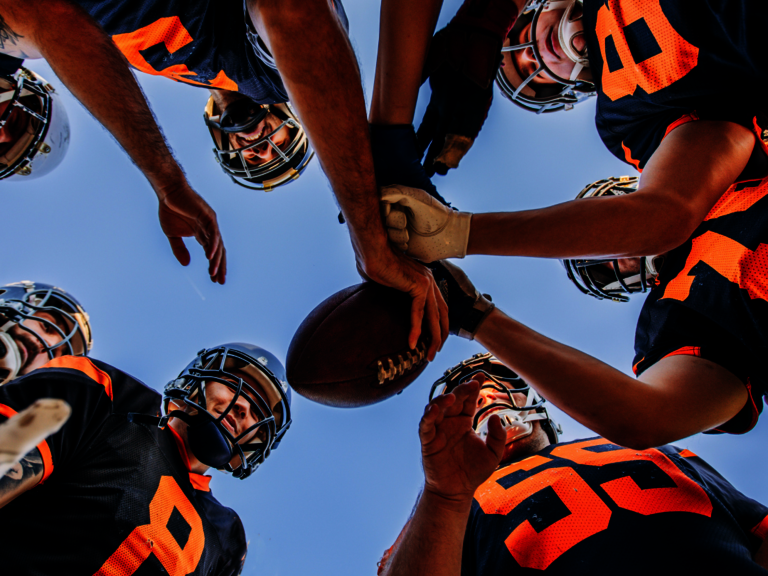 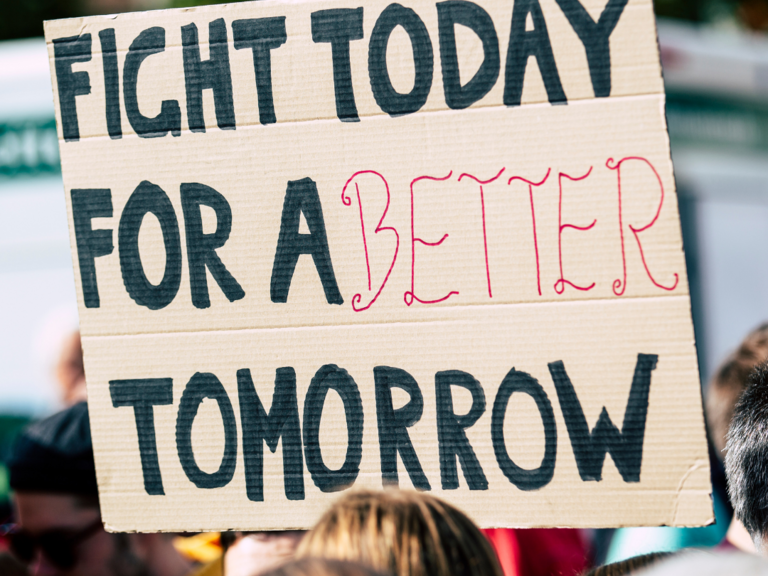 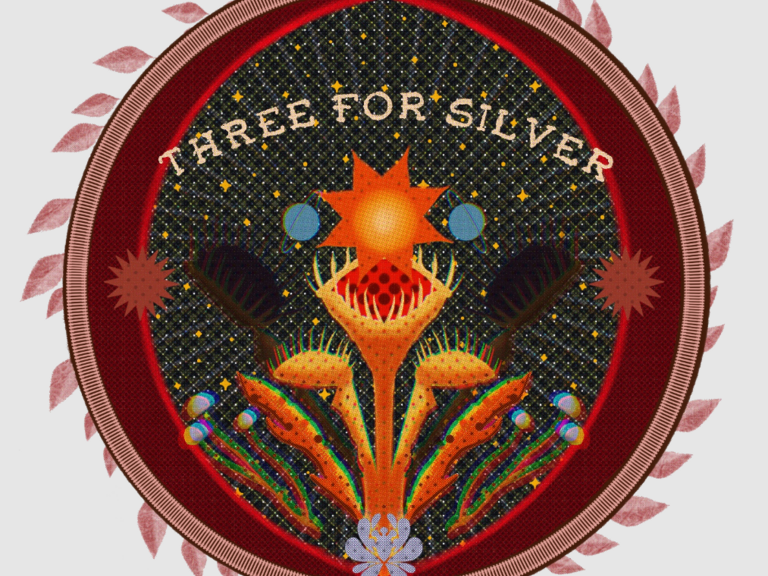 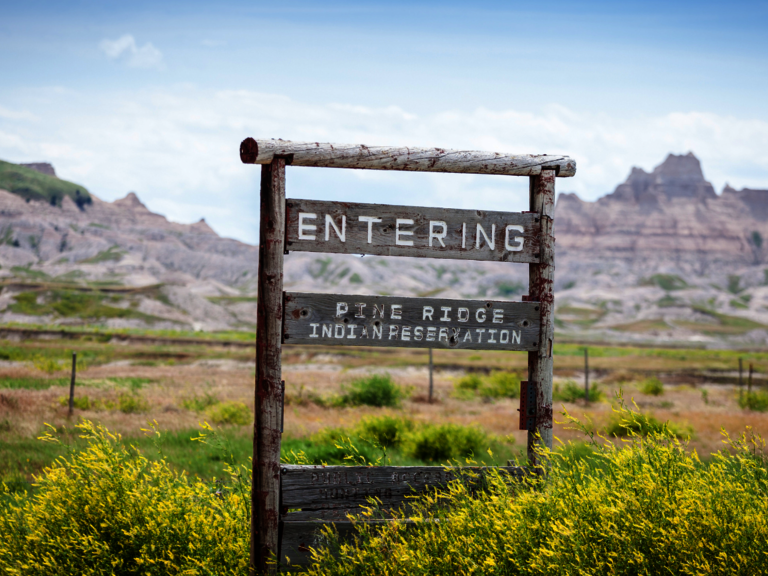 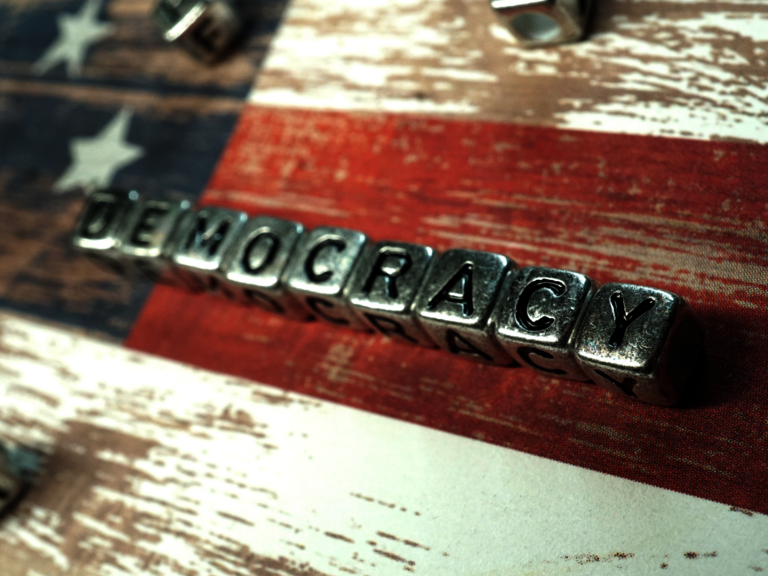