Dr. Bonnette-Bailey has researched numerous topics in her field of study, including the political effects of rap music, Black ideology and political rap music, political attitudes, racial attitudes and Black women. Her latest book, Pulse of the People: Rap Music and Black Political Attitudes, was published in 2015 (University of Pennsylvania Press).

In March 2018, she has garnered a prestigious Du Bois Fellowship from the W.E.B. Du Bois Research Institute at Harvard University, a fellowship aimed at supporting scholars researching a wide variety of fields related to African and African American Studies.

Black music has served as a resistance mechanism for African for African Americans throughout their history in the United States. Keeping in the tradition of music as a resistance mechanism, Hip-Hop culture has continued to fight against injustices and for political and social rights through the music and by using previously successful political models. This lecture examines Hip-Hop culture as a social movement. Dr. Bonnette-Bailey will demonstrate how Hip-Hop culture has worked as a social movement in its fight against the political and social injustices marginalized communities experience. In this lecture, she details the political activities rap artists are participating in within the United States. The music and activities of the Hip-Hop community are critical as a voice for marginalized communities in its ability to disseminate knowledge, facilitate awareness, and promote mobilization and action for many social injustices. This talk will discuss ways in which you can incorporate Hip-Hop culture to discuss issues of social justice domestically and internationally. 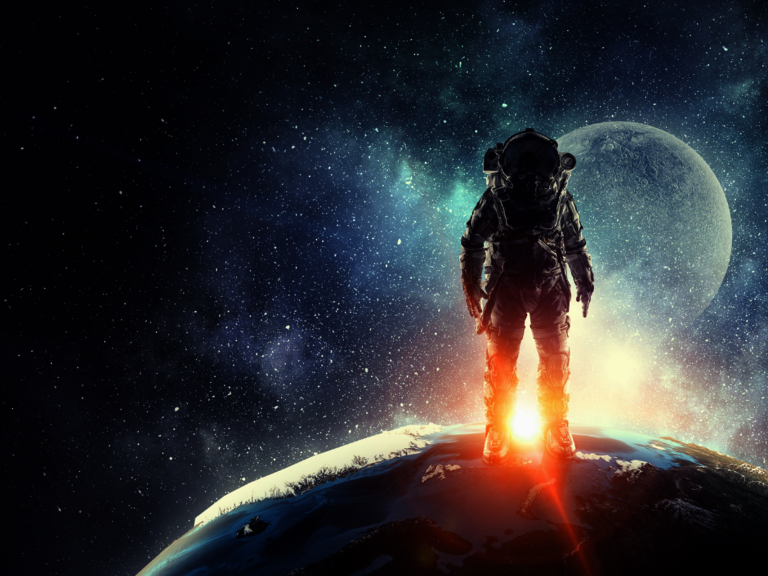 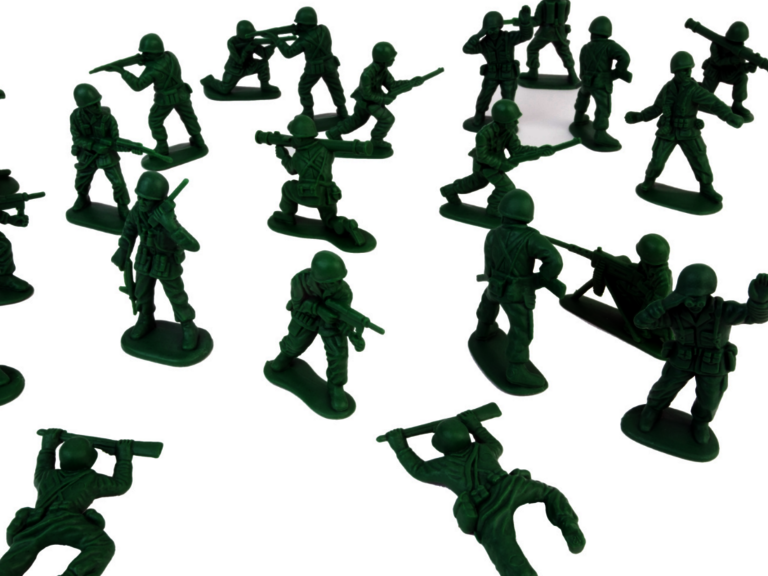 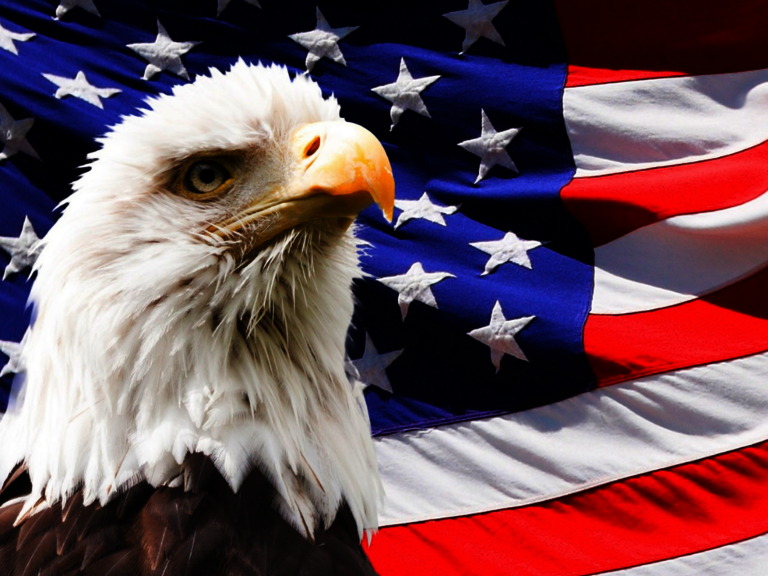 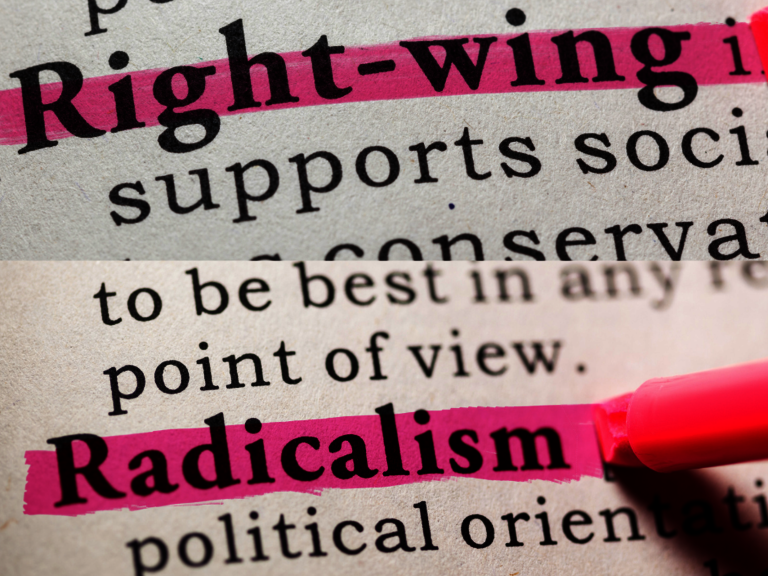 Online-Talk: Hate in the Homeland. How to Understand and Combat Far-Right Extremism 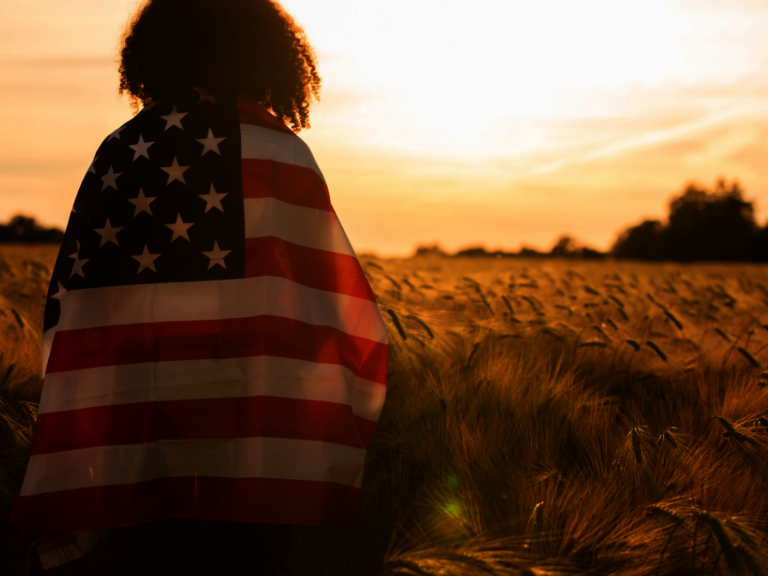 Online Teachers Seminar: What will the future look like? The United States in 2021 and beyond.