This event will be held in English. There will be a reception after the panel discussion.

About the Democrats Abroad

Democrats Abroad was founded in the mid 1960’s primarily in the United Kingdom when it was called Americans Abroad for Johnson,  but we had our first delegates to the National Democratic Convention as Democrats Abroad in 1976.   The Germany  group was founded shortly before that with meetings in Frankfurt.  Members from Kaiserslautern attended the Frankfurt meetings in the early 1980’s, and were soon encouraged to form their own group in 1984. When the Frankfurt group became inactive,  Kaiserslautern became the headquarters of Democrats Abroad in Germany from the mid 1980’s to the mid 1990’s. Democrats Abroad Germany worked to form new groups in Berlin, Munich, and  Heidelberg, and revitalize the Frankfurt chapter. There are now 12 chapters in Germany and the total Germany membership has grown from fewer than 100 members in 1984 to about 10,000 today.

Technological developments, from FAX to e-mail to internet have made voting easier for Americans abroad and hugely increased both our membership and voting participation.  The closely contested 2000 election (Bush v. Gore) brought international attention to the importance of absentee ballots from Americans abroad,  especially during the Florida election recount dispute.

Democrats Abroad, whose main goal is to Get Out The Vote (GOTV) by facilitating voter registration of Americans who live outside the United States, is the official arm of the Democratic Party for millions of Americans. Democrats Abroad is considered a state party by the Democratic National Committee (DNC), has representatives on the DNC, and sends a voting delegation to the Democratic National Convention to nominate the candidate for President.  Democrats Abroad was chiefly responsible for a series of Congressional acts, signed by Presidents Ford, Carter, and Reagan, which guaranteed Americans living abroad the right to vote in U.S. elections.

(Statement by the Democrats Abroad Kaiserslautern) 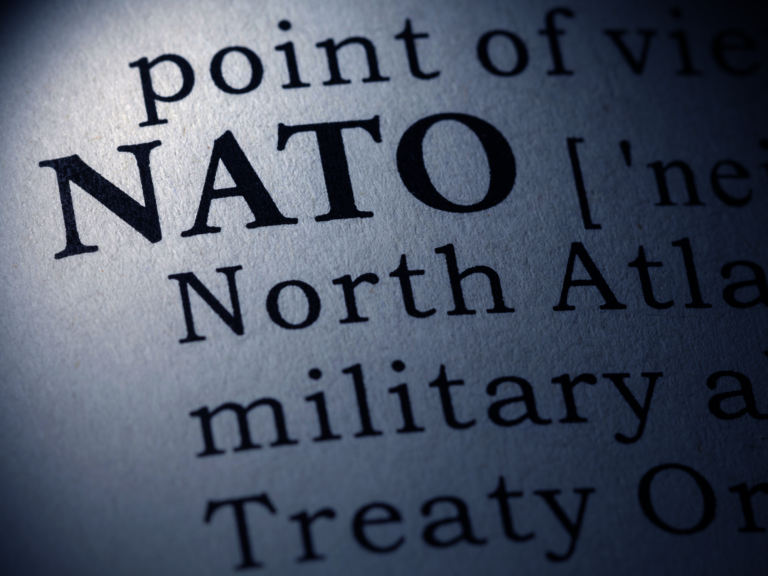 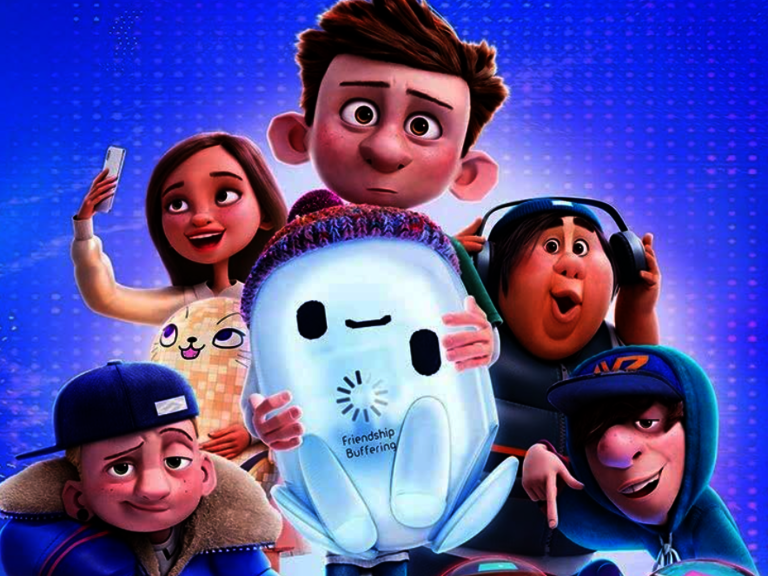 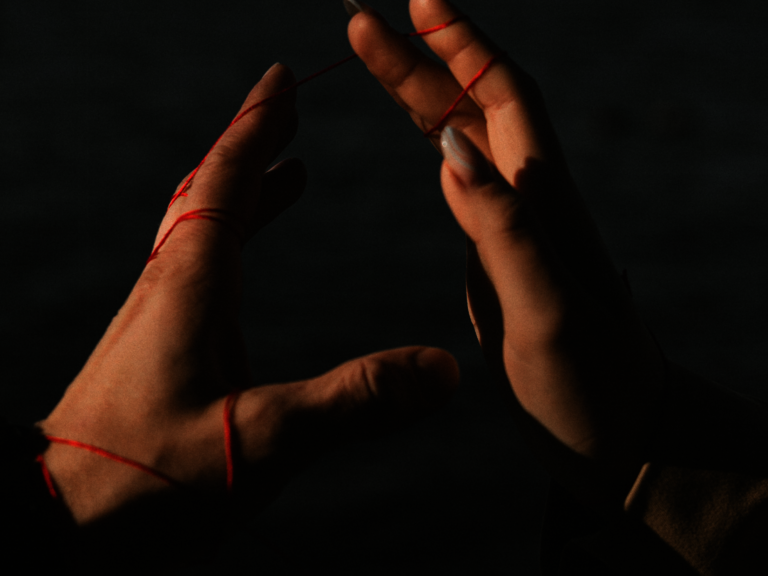 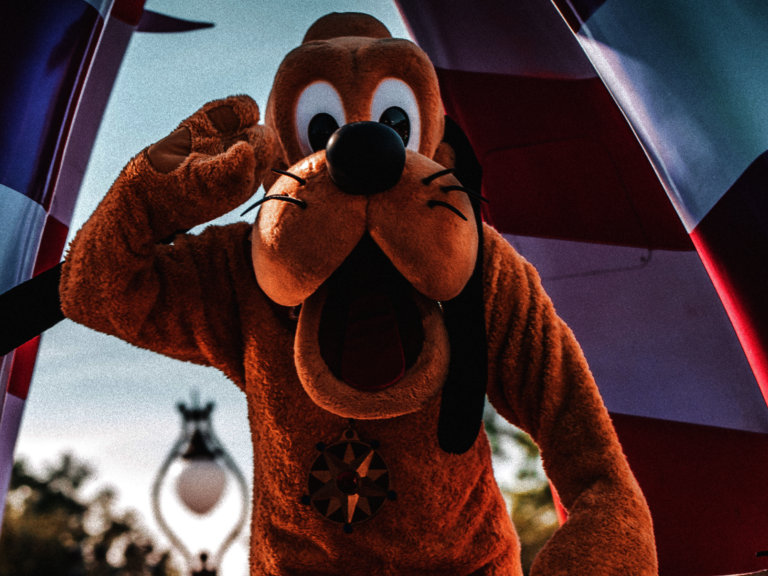 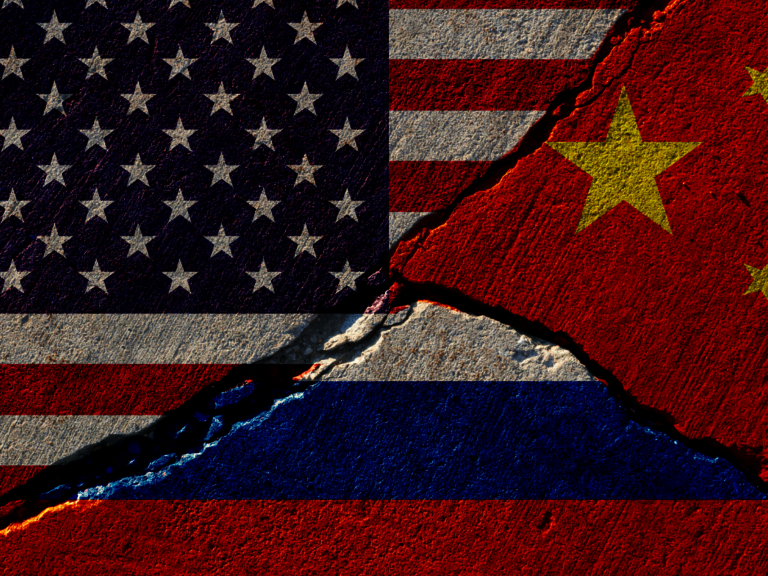