Exhibit: Stars and Stripes over the Rhine

Until July 12, during regular opening hours of the Koger Center for the Arts.

After two World Wars, Germany has long proven itself a political partner and friend of the United States. Over 50,000 servicemen and women are still stationed in the state of Rhineland-Palatinate as part of the NATO commitment. Today, Ramstein Air Base remains one of the most important strategic installations of the U.S. Air Forces in Europe. And the American presence is deeply engraved in German culture.

The Institute for Regional History at the Johannes Gutenberg-University in Mainz has undertaken an academic project to research this phase of American  Occupation in Germany after World War I. The goal of this exhibition is to illustrate to both, Germans and Americans, how long this relationship between our two countries has actually existed.

Thanks to the generous support of the Deutschlandjahr we are excited to present the exhibit "Stars and Stripes over the Rhine" at the Metropolitan Convention Center in Columbia, South Carolina. 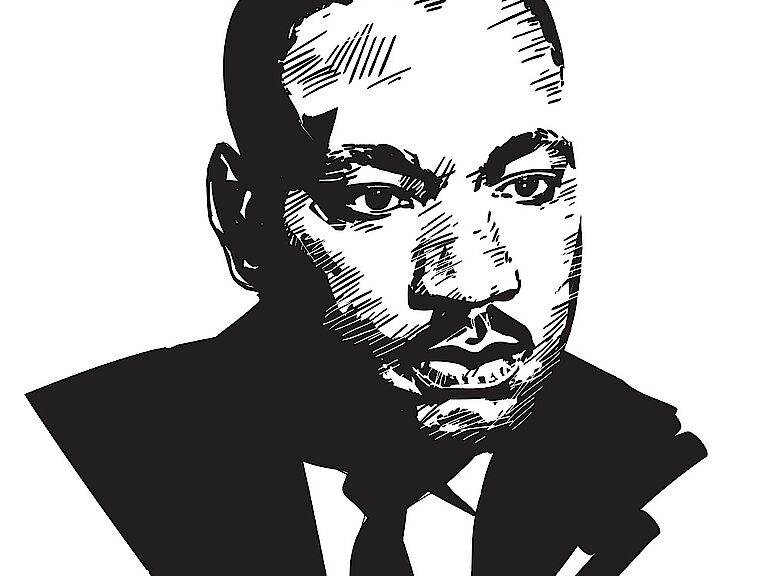 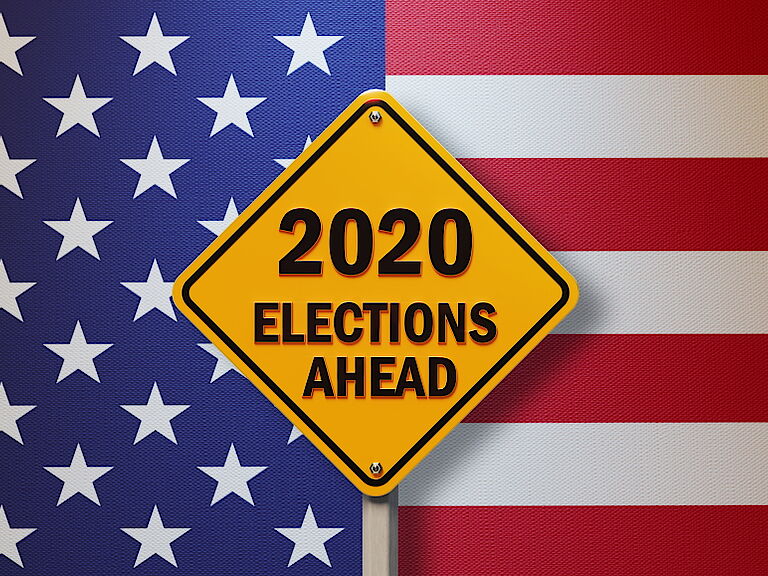 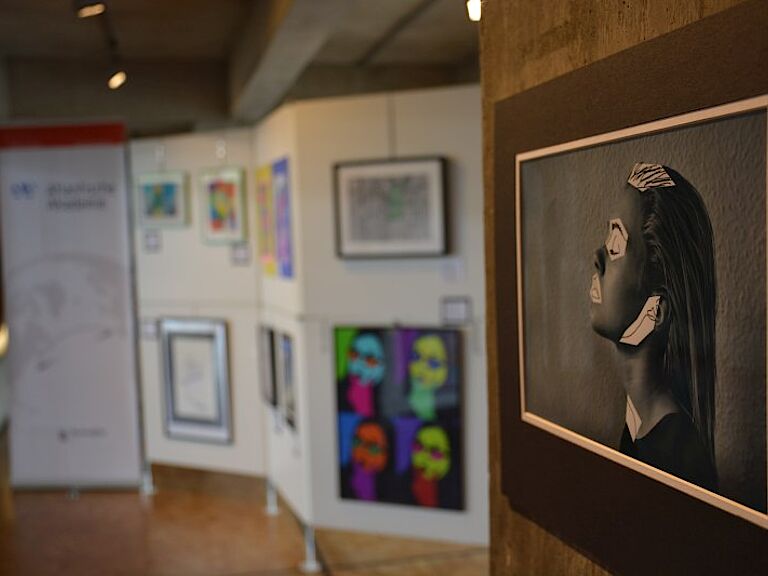 Exhibit: Art Brings Us Together 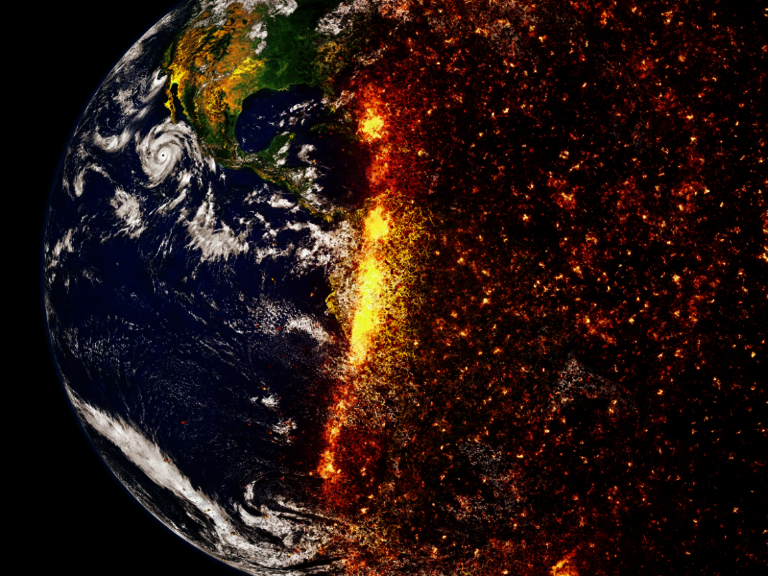 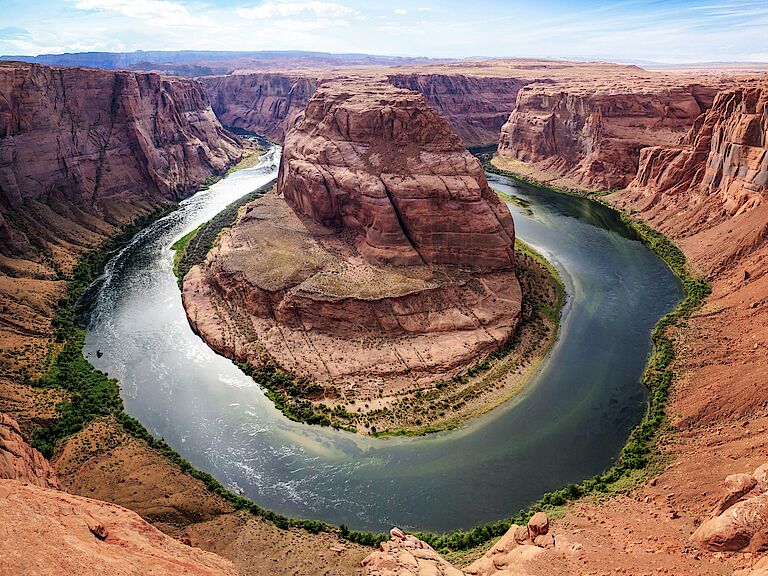