Lehrerseminar: The Road to the White House. The U.S. Elections 2020

The next presidential and congressional elections do not take place until November 3, 2020, yet the presidential campaigns on both political sides are already in full swing in the United States.

While President Trump advocates for his reelection and a second term, the vast field of contenders in the Democratic Party illustrates the party’s struggle to agree on the best way forward in the upcoming election. With a surging and powerful progressive wing, the Democratic party establishment is challenged to not only find a presidential candidate who can win over the base, but who can also win in states that the Democrats lost in 2016.  At the same time, President Trump still dominates the news agenda and dictates stories and debates via tweets, making it difficult for the Democrats to break through with their messaging.

Our teacher seminar will take a closer look at the state of the presidential and congressional elections a year ahead of the actual elections and aims to equip teachers with a better understanding of the election process, the candidates and topics and the current political environment within the United States. In addition, we have invited Americans to share their experiences when it comes to election politics in their home country.

How does the primary system work in the United States? What should students know about the electoral college? What kind of candidates are currently running? How polarized is the political environment this election cycle? We’re looking forward to discussing these questions and more with you and we cordially invite you to our teacher seminar!

The program flyer can soon be downloaded here.

10.30 a.m.
From Primaries to the Presidential Election— How does it all work?
Sarah Wagner, M.A., Atlantische Akademie 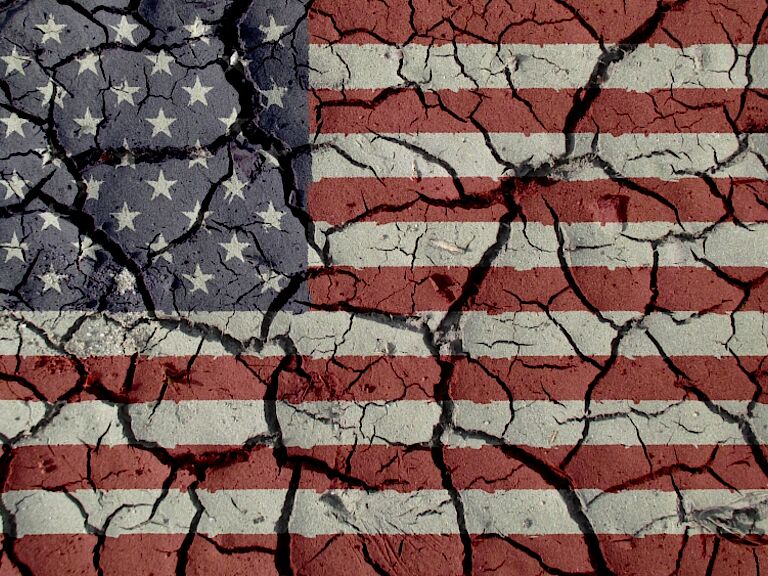 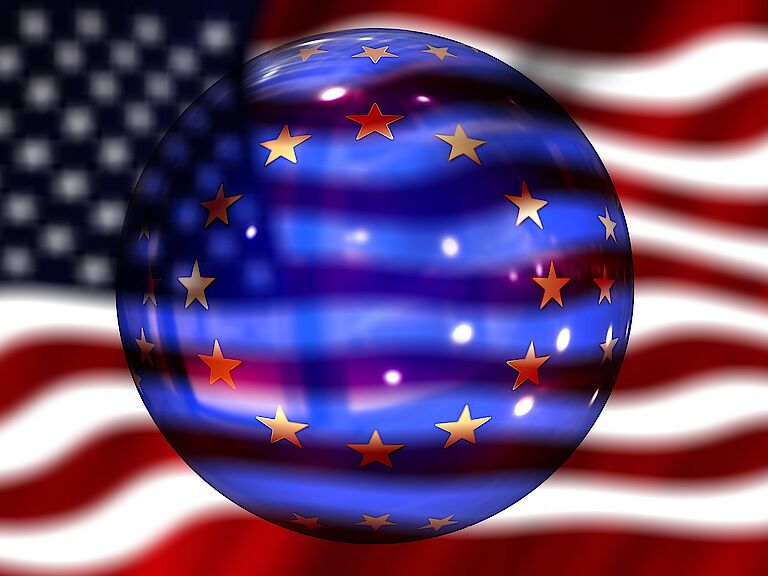 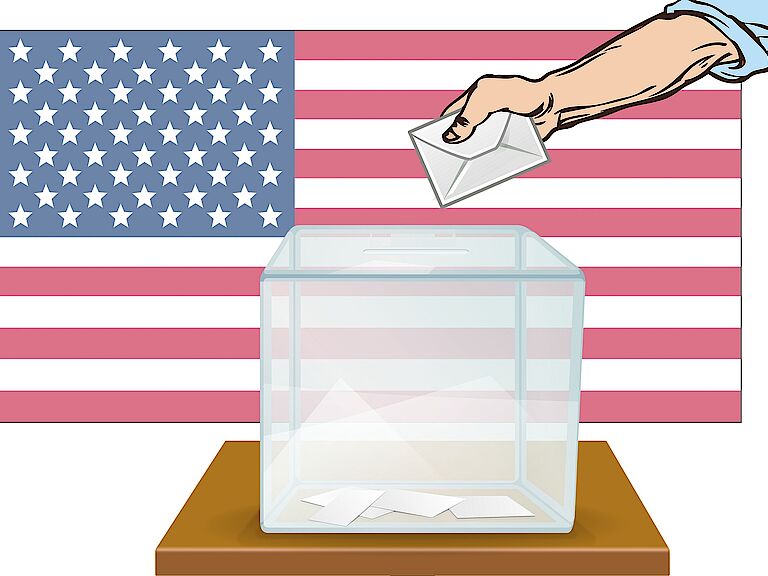 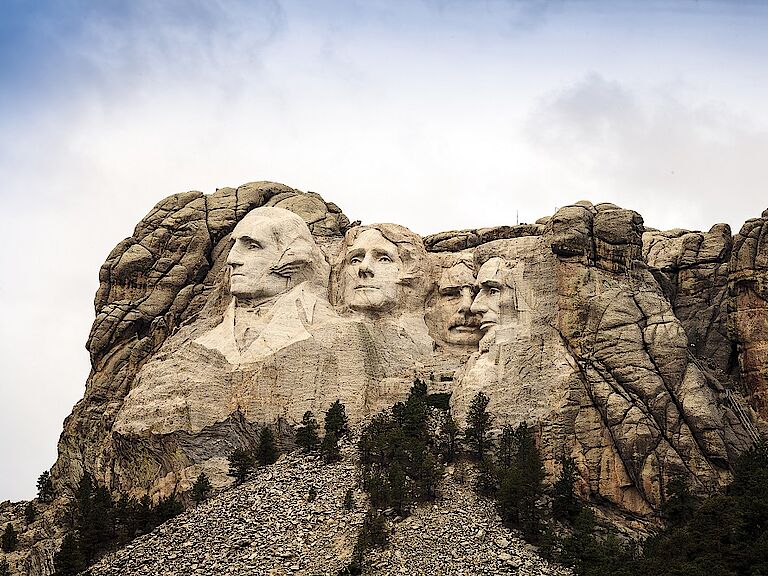 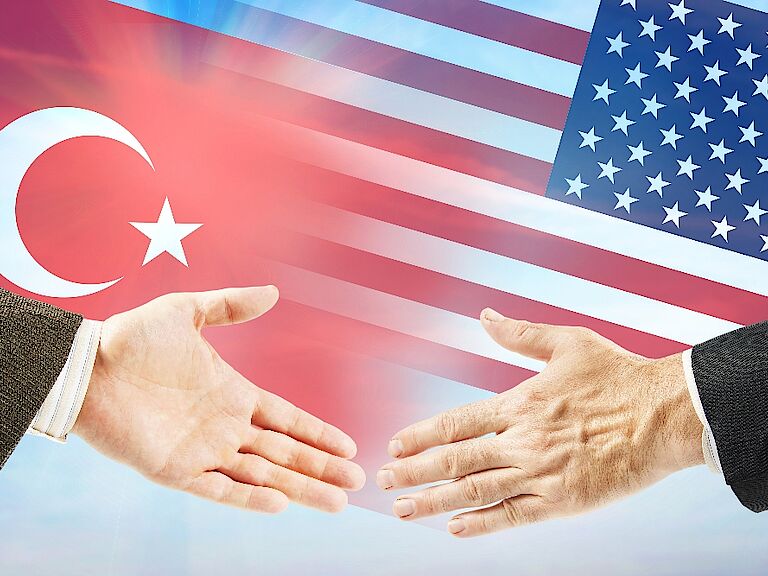