Call for Papers: Democracy and its Limits. The United States in Perspective - Extended Deadline! 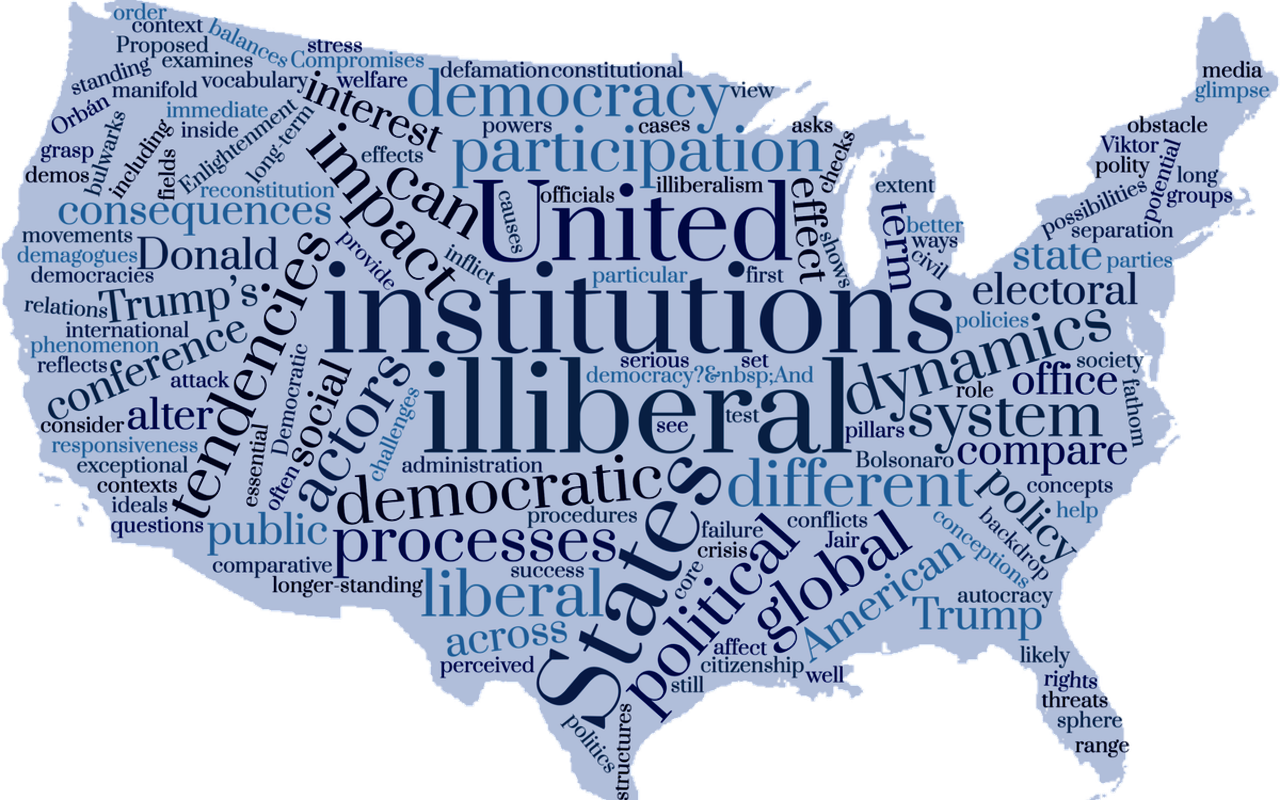 Democratic institutions in the United States are often thought of as bulwarks against manifold threats, both from inside and outside of the American polity. Donald Trump’s first term in office has been a stress test to these democratic institutions and processes. This conference asks for the causes as well as the consequences of Trump’s electoral success. We consider illiberal tendencies as a serious political phenomenon in the United States and see Trump as a symptom of a longer-standing set of dynamics that we can better grasp through a comparative view and against the backdrop of global dynamics.

As a glimpse at different cases from Jair Bolsonaro to Viktor Orbán shows, demagogues, once in office, alter the structures of the state and civil society in ways that are likely to inflict long term damage. Compromises to the separation of powers, public officials' conflicts of interest, the defamation of the media: some of the essential pillars of democracy and core ideals of the Enlightenment are under attack.

As such, this conference examines the effects of Donald Trump on democratic processes and institutions, and reflects on the immediate and potential long-term consequences of his administration for democratic participation in the political system of the United States, and how these processes compare to other democracies in crisis.

Proposed papers can respond to a range of questions including:

Please submit your short abstract (250 words maximum) to the organizers (politics(at)jfki.fu-berlin.de) by June 12, 2020. 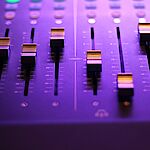 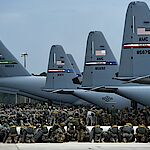