Online-Talk: Equality and Freedom for All: A Conversation with Ira Glasser

The event is part of the series »Ende des Transatlantischen (T)Raumes?«.

To register for either the conversation and/or the film screening, please send an email by 14 April to mail(at)dai-sachsen.dewith the respective subject line:

Join only the conversation: »Ira Glasser«

Join us for an intimate conversation with Ira Glasser about his fight for freedom for all.

Ira Glasser is one of America’s unsung champions of civil rights and liberties. As the leader of the American Civil Liberties Union (ACLU) for 23 years, he transformed the organization from a small, »mom-and-pop« operation on the verge of bankruptcy into a civil liberties juggernaut with offices in every state and a $30 million endowment.

For Ira Glasser, freedom for all is a complicated, sometimes contradictory challenge worth fighting for. This became especially clear in the late 1970s, when under his leadership the ACLU defended the rights of American Nazis to march through the streets of Skokie, Illinois, home to many Holocaust survivors. The ACLU won in court at a high cost: 30,000 members quit the organization in protest.

This conversation is open to everyone but especially targeted at university students.

These questions and more will be at the center of our conversation:

Before the conversation, DAI Sachsen will offer an exclusive film screening of »Mighty Ira: A Civil Liberties Story«, a 2020 documentary about the life and work of Ira Glasser, via zoom (limited to 100 participants). If you cannot join the film screening, but you still want to watch the documentary, let us know. We will be able to share an exclusive access key to the movie prior to the even. 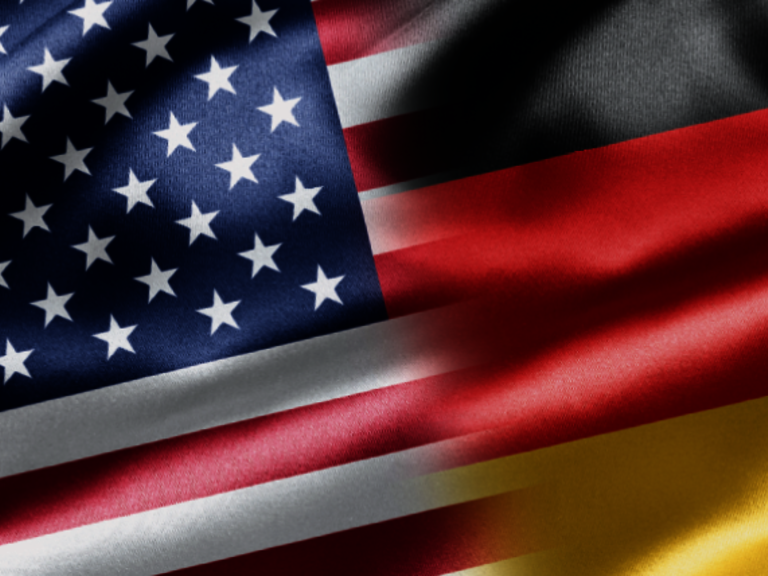 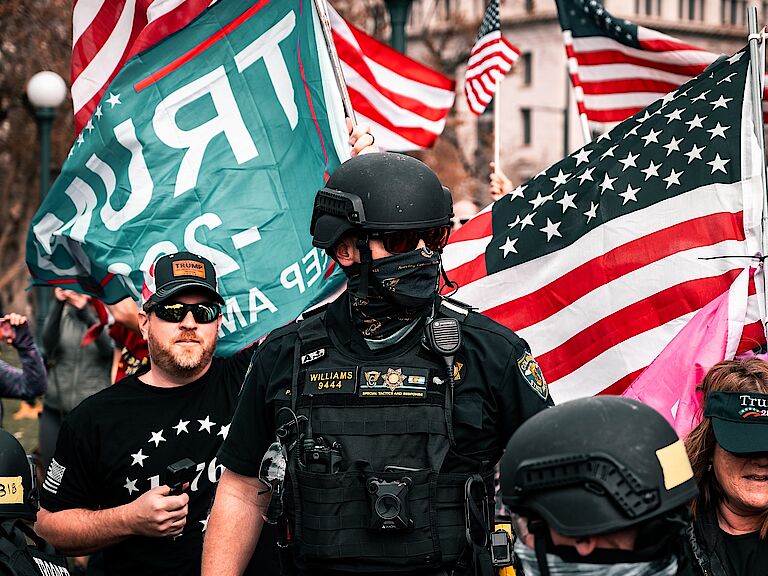 Atlantisches Forum Online: The Present and Future of the GOP 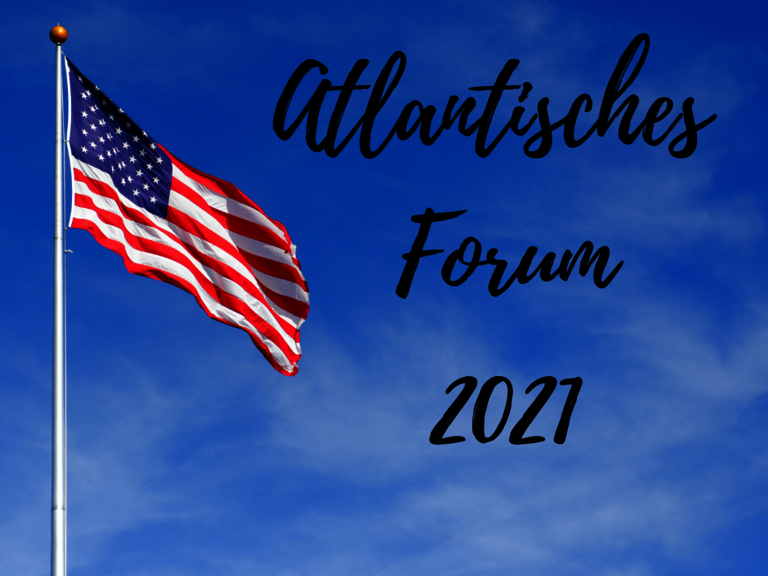 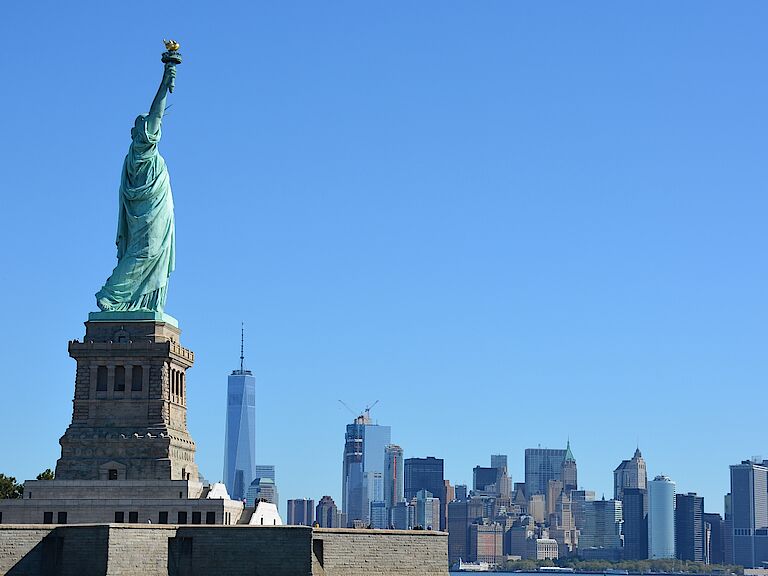 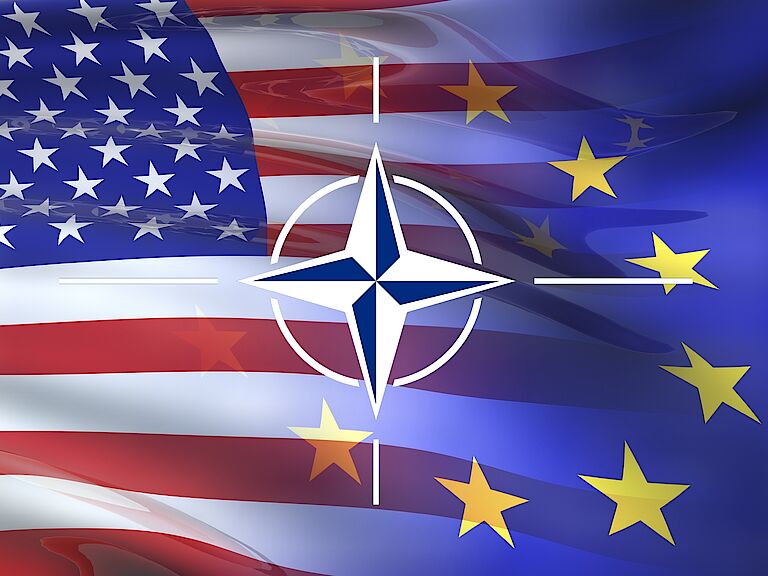